Benefits to Growing a Garden 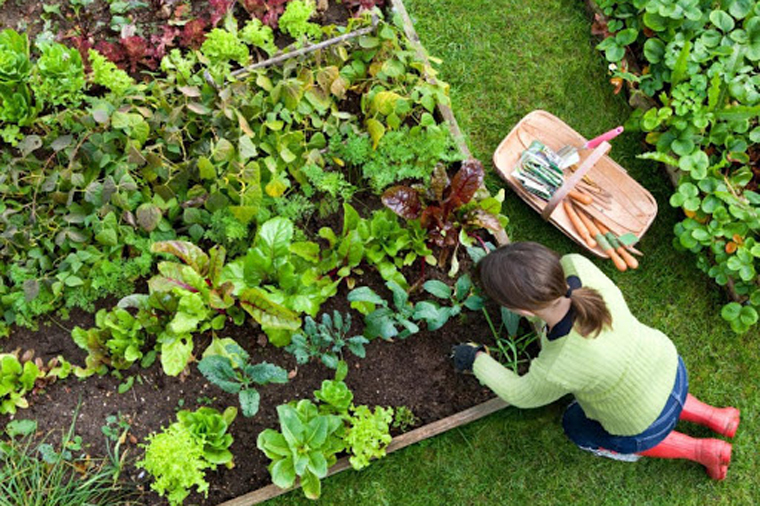 Benefits to Growing a Garden

5 Reasons to Grow Your Own Food

More and more people are becoming increasingly interested in growing their own food and for good reason… or reasons. While this is not an exhaustive list of all the many benefits of vegetable gardens and food forests, here are the top five reasons why you should grow your own food.

Growing your own food can actually improve your health in a few different ways. First, as soon as fruits or vegetables are plucked from their source of nutrients, they slowly begin to lose nutritional value. Since the produce we get in stores often has to be processed, packaged and travel long distances, is not capable of providing the same quantities of vitamins and minerals as the produce eaten fresh from a garden.

Second, unless you’re buying certified organic, and sometimes even then, your store bought produce likely has a number of micro-toxins. Commercially grown produce is typically grown on single crop fields that are prone to pest infestations and disease. To combat this problem, crops and fields are subject to a barrage of pesticides and other chemicals all in the name of protecting the crops.  Furthermore, crop fields used year after year eventually deplete the soil of its nutrients, so growers often use synthetic fertilizers to ensure the crops will grow. Although all of these chemicals are considered safe “enough” by our governing bodies, but they still result in leaving trace amounts of micro-toxins in our food. The safest and healthiest choice by far is to consume produce that has been grown chemical free, giving “home-grown” a huge upper hand. The less toxins our bodies have to fight, the more efficient our bodies can be at repairing themselves and restoring our health.

Third, when you have super tasty garden fresh food growing right outside your door, you tend to buy less of the processed foods and other junk. Just having that surplus on hand leads to healthier choices, especially when you have worked so hard to grow them. After all, when you’ve spent the season weeding, watering and tending to those plants, you’re not going to want to let any of them go to waste. You’ll find yourself getting creative with all the different ways to eat the fruits of your labour.

Which brings us to the fourth way in which growing your own food can benefit your health. Gardening does require a bit of work…that’s right, hours of manual labour spent outside and under the sun. Not only will you be absorbing loads of vitamin D with all those sun rays, but you’ll also be physically moving your body and using muscles you forgot you had. By the end of the season, your body will thank you.

Just as with your physical health, gardening and growing your own food can also benefit your mental health. Increased vitamin D and physical activity can lower stress and improve mood, reducing symptoms of anxiety and depression, but it doesn’t end there. Gardening can also provide you with a sense of purpose, a responsibility felt through the act of caring for something living. It is not uncommon to experience a sense of pride and satisfaction in watching a garden grow, especially when it also provides you with a tasty feast as a result of all your care and attention.

Food waste is a real thing, especially with produce. Perhaps because we try to buy enough produce to last a week or two only to find its gone rotten or moldy quicker than expected. Perhaps because we always intend to eat better than we actually do. In any case, we often end up throwing out the very food we spent our hard earned money on. Gardening can alleviate some of that. By growing the foods we eat most often and eating what we grow, growing our own food can actually save us money. Starting a garden requires a bit of time and a small upfront investment, but the quantity of food a garden can yield over the following months will quickly recoup your costs. It will also allow you to harvest only what is needed, when it’s needed, so you have less produce sitting in your fridge only to be thrown away.

Just as there are several ways in which growing your own food is better for your health, there are several reasons why it’s also better for the health of our planet. First, not only does commercial growing leave trace amounts of harmful micro-toxins in our food, but the industry is known to be one of the top polluters of our environment. Our current agricultural system uses an extreme amount of pesticides and synthetic fertilizers which saturate our soils and run off into our waterways. We are still realizing the full impact those chemicals are having on the local plant and wildlife, but in many cases we’ve seen it disrupt entire ecosystems. Once crops are harvested they are shipped, by burning fossil fuels, to processing plants, which emit greenhouse gasses. Some produce is then packaged in man-made plastics, produced by emitting even more harmful gasses. Then the produce is shipped again to the grocery stores… again, more fossil fuels. Each step in our current agricultural system – crop production, processing, transportation, storage, and distribution – contributes to our warming planet and the destruction of countless ecosystems, endangering native species of plants, animals, insects, and fungi. For more details on how food production is responsible for one-quarter of the world’s greenhouse emissions please visit ourworldindata.org

Second, by creating your own mini ecosystem, you can actually help counter the decline in species while restoring a healthy environment. Diversity is key, by providing a cornucopia of different plant species, your backyard garden can become a safe haven for the beneficial critters that help our gardens grow, eliminating the need for harsh chemicals. We will be exploring different methods to help create a healthy garden without the use of harsh chemicals later this year. Stay tuned for more.

Last, growing your own food is an opportunity to teach your children to do the same. Schools which have incorporated garden programs have found that kids who garden are more likely to take on responsibility, show more understanding of where our food comes from, and exhibit better cooperation, reasoning, and self-confidence. They were also more likely to enjoy spending more time in nature and less time glued to a screen. Learning to grow your own food is a valuable skill that sometimes takes years, if not decades, to perfect. When we include our children in our journey to become better gardeners, they are getting a huge head start and will be more likely to pass those skills on to their children as well. The children are our future and the future of our planet needs more gardeners. 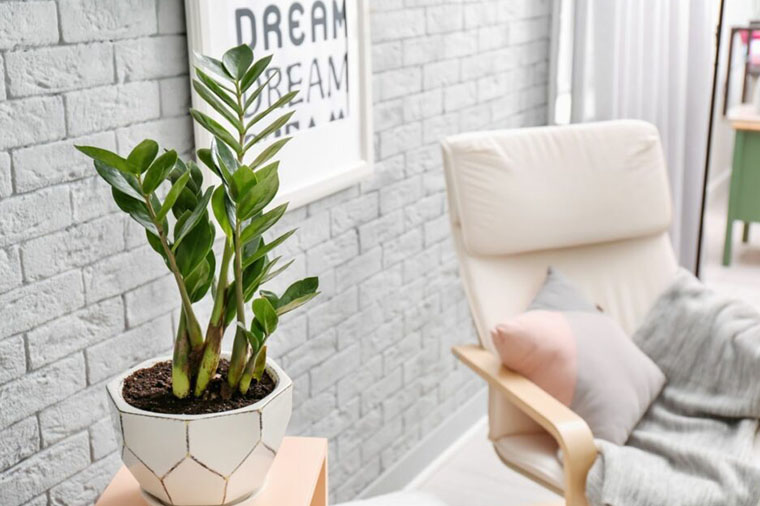 The Ultimate Guide to ZZ Plants 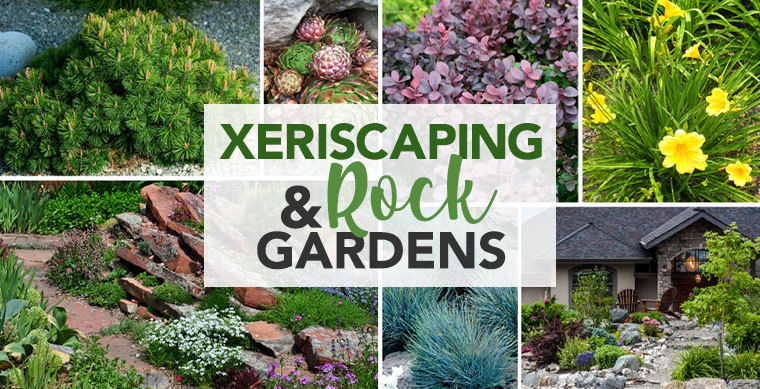 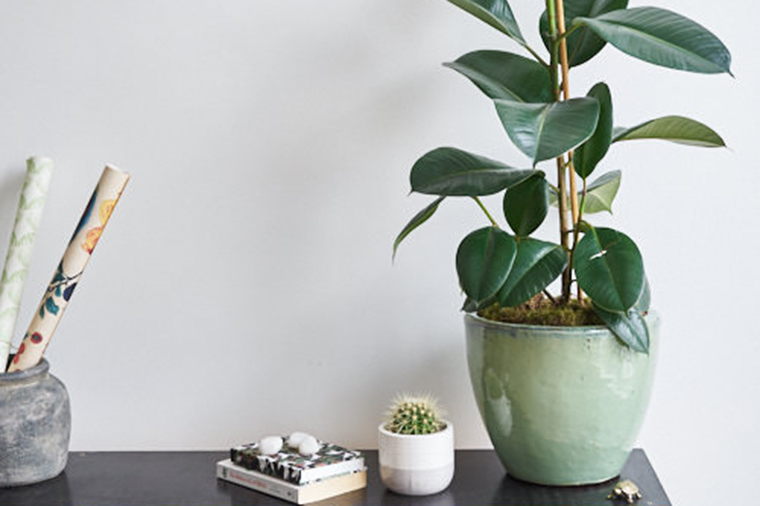