The Ultimate Guide to Carnivorous Plants 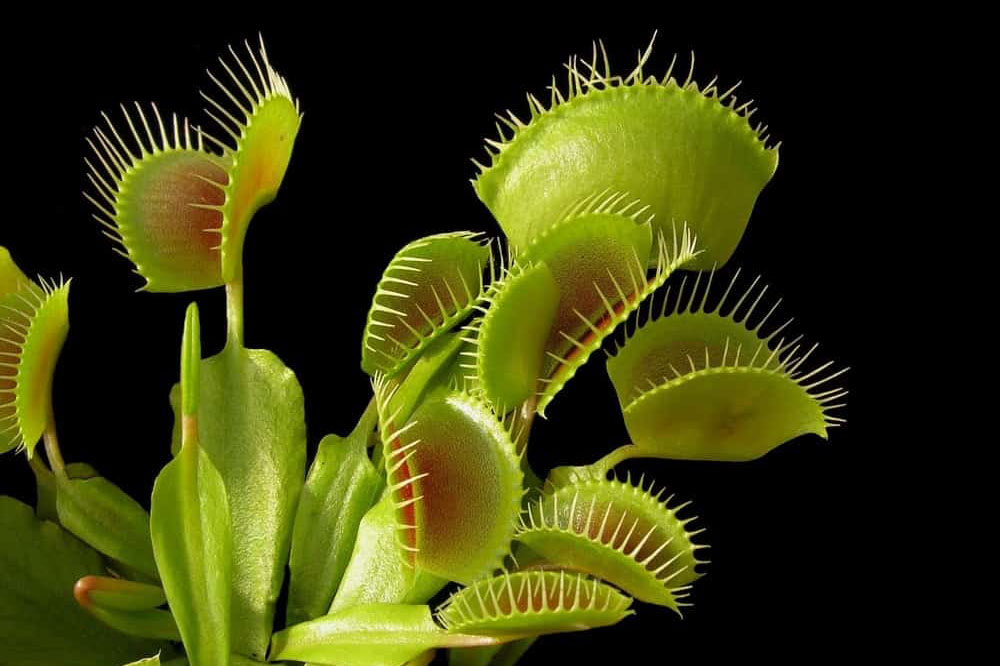 The Ultimate Guide to Carnivorous Plants

All About Carnivorous Plants

Like typical plants, carnivorous plants will generate some of their energy from photosynthesis; however, most of their nutrients come from trapping and digesting animals or protozoans, typically insects and other arthropods. Carnivorous plants evolved to digest insects as an adaptation to survive growing in places where the soil is thin or poor in nutrients, especially nitrogen. They can be found growing on all continents except Antarctica. True carnivory is believed to have evolved independently at least 12 times in five different orders of flowering plants. Currently, we know of at least 583 different species that attract, trap, and kill prey, absorbing the resulting nutrients.

Below are a few of the most common carnivorous plants that would make a great houseplant, especially if you want a natural predator for all those pesky fungus gnats that seem to love our other houseplants so much!

Also known as the fly-catcher, the pitcher plant’s carnivorous leaves have small green pitchers, protected by a red-white hairy lid. The opening door of the pitcher holds red rings that produce nectar and lure prey. Inside are two glands that form a digestive enzyme fluid which breaks down the flesh of insects.

2. You can keep this carnivorous plant with other ones in an aquarium to provide warmth and humidity.

Venus flytrap is one of the most popular indoor carnivorous plants. With its unique insect-catching toothed leaves, it looks so cool and mysterious that you’d love having it in your home. It primarily eats ants and flies, but you can feed it other insects as well.

1. Feeding a couple of smaller insects in a month is enough for a young plant.

2. Keep the soil damp all year round using stored rainwater, or reverse osmosis or deionized water.

3. Place the plant near a window that receives filtered sunlight.

Sundew plant, as its name suggests, has hairy stems, adorned in drops of sticky substance that looks like morning dew. These drops are digestive enzymes that entice and dissolve their prey.

Also known as the tropical pitcher plant, it looks perfect in hanging baskets due to its cup-shaped dangling pockets that hang from its tendrils. This plant uses these dangling pockets to catch and dissolve the insects for nutrition.

1. Place the plant in bright indirect sunlight, somewhere it can receive the morning sunlight.

2. Prepare a potting mix from 3 parts of sphagnum moss, and 1 part of pumice, perlite, or lava rock.

Butterworts are commonly available online and in garden centers. They stand out with their tiny appearance with their colorful flowers. Further, it attracts insects like flies through its sticky resin on the leaves, trapping and digesting the prey.

2. Avoid using any type of fertilizer at all, as it will kill the plant.

The pitcher plant comes in different shades of purple, yellow, and pink, which makes it an attractive carnivorous houseplant. The plant’s leaves have an upward tabular trap with a cavity filled with digestive liquid (nectar) that lures the prey.

2. A potting mix of two parts of peat moss and one part of sand or perlite is ideal for growing a pitcher plant. 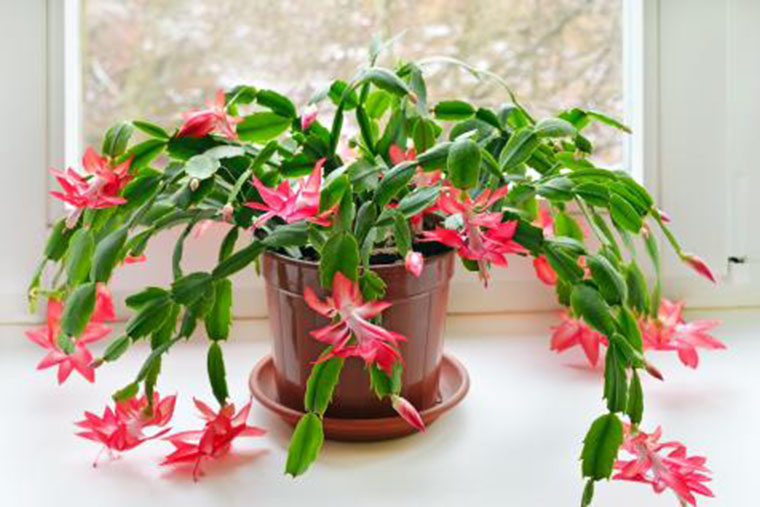 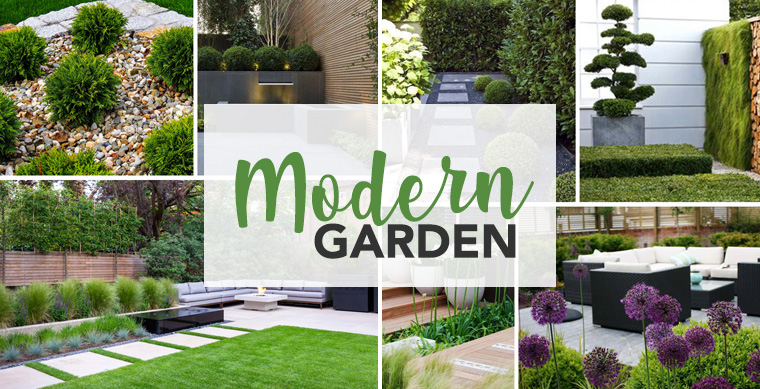 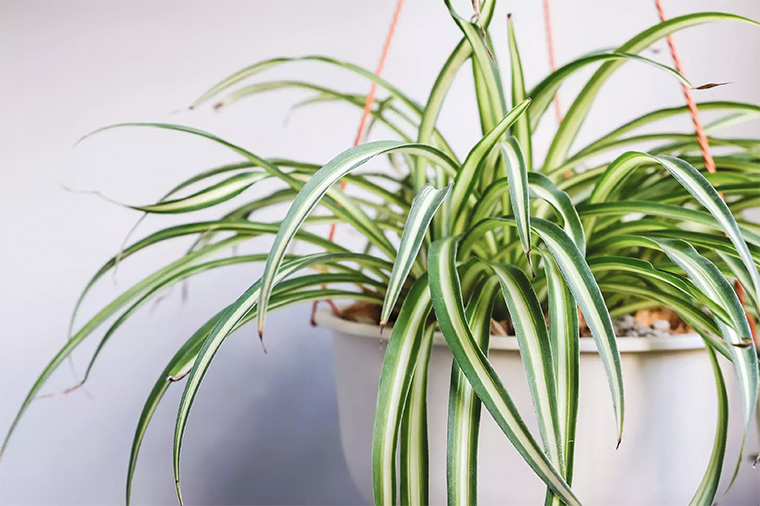