Expanding into the Retail Market 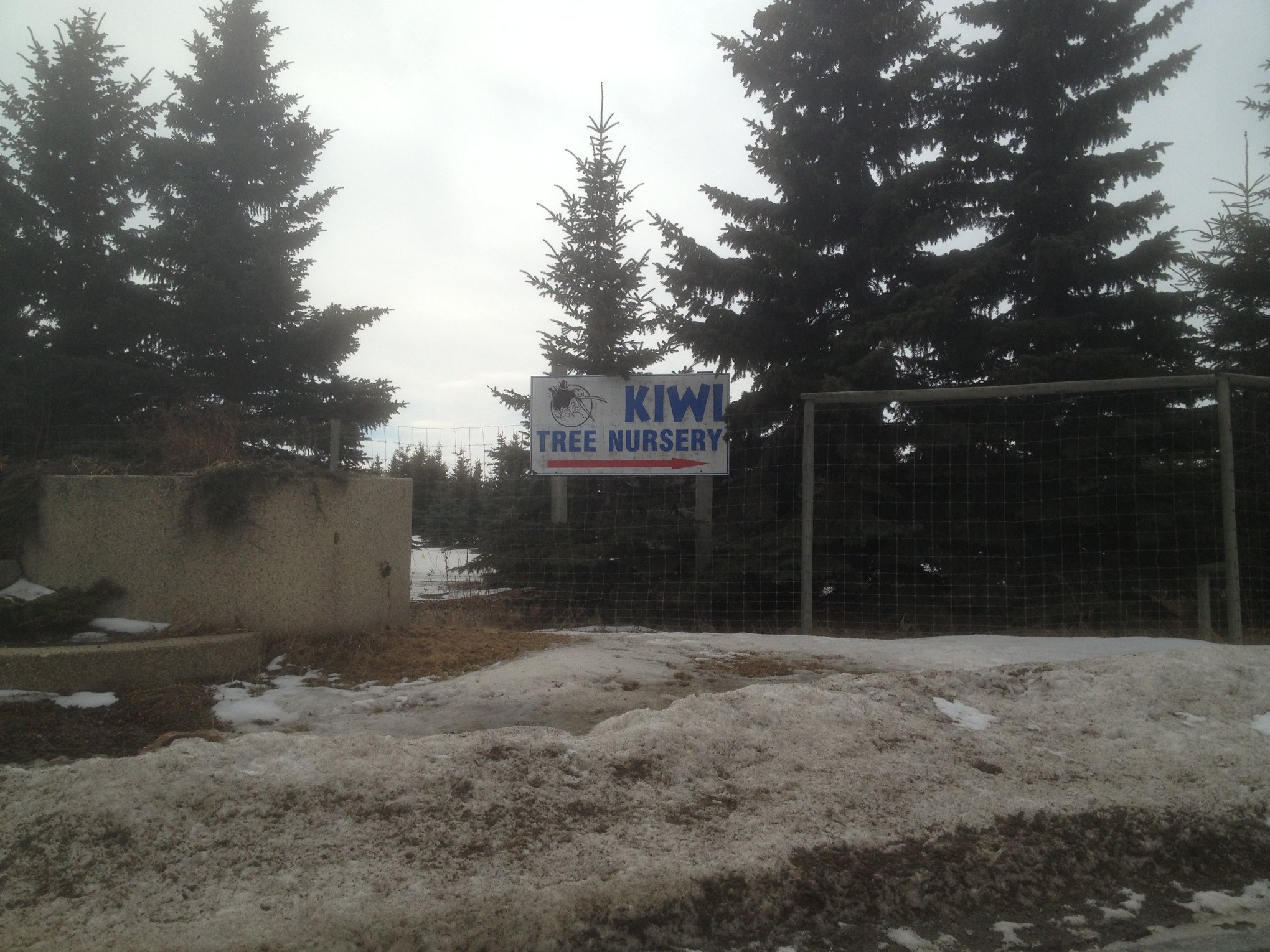 Expanding into the Retail Market

By the early 2000’s the trees Kiwi had planted at the nursery when they first purchased the land were ready to harvest, and it became apparent that Kiwi had more trees than they needed for their current jobs, so started selling their excess stock to other landscapers. As they began selling trees to landscapers, word got around and soon customers began wandering into the yard looking to buy trees for their homes. In 2003 they decided that if people were going to keep coming to buy trees, they should make it official, so they started a second company “Kiwi Nurseries Ltd.”. All product sales and landscaping projects were moved to Kiwi Nurseries Ltd., and in 2003 they placed a 10 ft x 10 ft shack on the property (with no heat or power) and stationed one employee onsite to sell trees and maintain the stock for their commercial projects.

Around this same time, the workshop at the Nursery was completed and all equipment and company operations were moved to the Nursery and off of the brown house property, making the nursery the central hub for all of Kiwi’s tree farming, landscaping, and sales operations.

In the early days of the Nursery, sales were simple and straightforward. They only sold trees grown in their fields, with handwritten invoices and payment by cheque or cash. When Kathryn began working there full time in her summers between University, she filled every role in their retail operation and established the strong client service mentality that Kiwi maintains today. She would take the client around onsite, sell them their tree, schedule their planting, go to their yard and plant, and complete any follow up required.

By 2009, Kiwi had built up a client base and reputation for retail sales and planting, but still had more trees than they could sell. They began bringing in shrubs to further encourage landscapers to buy trees from their fields, making it a One-Stop-Shop. Around this same time, Kathryn began the Landscape Gardener Apprenticeship program in Olds and started offering clients yard consultations and landscape designs.

As the Nursery business continued to grow, Murray split his time between managing the growing fields and their commercial projects and Alison continued to keep things running smoothly behind the scenes from her home office.